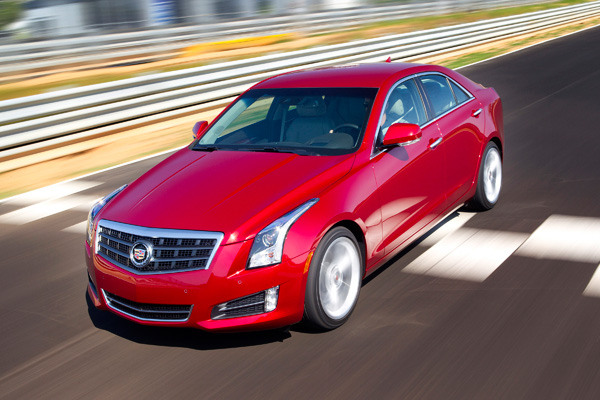 Don Butler, VP of Cadillac Marketing said that ATS has been developed to be one of the best sedans in the world but it can also take some of the toughest vehicles that can have better off road performances. He said that the cinematic adventures will take the 2013 Cadillac ATS from deserts of Morocco to the streets of Monaco and also through Guoling Tunnels where the focus will be on car’s driving ability and superior performance. The car has been redesigned from ground up and has powerful chassis and advanced technology to beat the best vehicles in the world.