The sale of the Chrysler to Fiat has been hindered by the Supreme Court stay. Earlier three Indiana state pension funds had filed a lawsuit in New York because they got 45$ million holding in Chrysler’s secured loans. This case went in the favor of Chrysler and they lost it in the high court.

Following this they have filed another lawsuit in the Supreme Court asking for holding the sales of Chrysler to Fiat.

Based on the lawsuit filed, the Supreme Court jury Ruth Bader Ginsburg has given a decision that the sale would be temporarily delayed until further order is issued. The Chryslers lawyers fear that this stay would affect the deal with Fiat that is scheduled to go under in a few days. 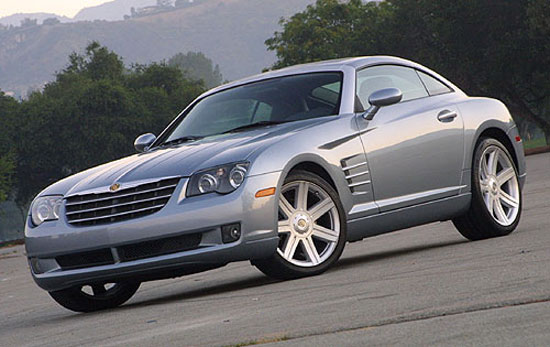