We’re a third of the way through the year (how did that happen?) so let’s take stock of what’s happened. We’ve seen some fantastic new cars hit the market, including a few exciting reissues. Hybrid engines and electric vehicles are taking over in a big way and technology is leaping forward. It seems as though it’s all change in the motoring world. Except, of course, one thing: the best-seller leaderboard.

The Ford Fiesta is still the king of our roads with over 50,000 new registrations this year alone. It’s a staggering 15,000 sales ahead of the next best, the Vauxhall Corsa. So far, not much has changed since last year. Let’s take a more detailed look at the table.

The Fiesta has been the country’s best-selling car since its introduction in 2008. It’s not without good reason either. The Fiesta consistently outperforms every other hatchback on the market. It has a fantastic little engine, and it returns great mileage. It’s cheap to run and reliable too. Everything you need in a small family car is supplied here. With the introduction of each new model, the Ford pulls ahead just a little more. 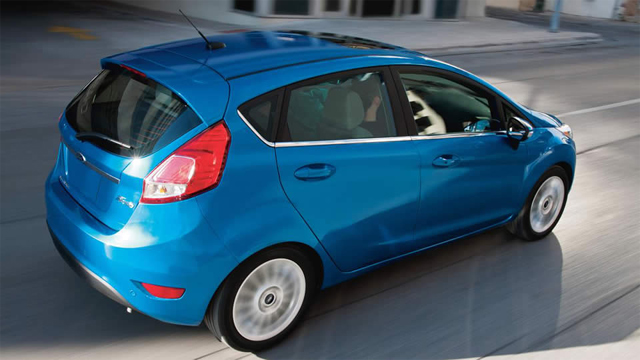 The Fiesta’s biggest competition is the Vauxhall Corsa. It’s aimed at the same target market in the small family car arena, and it’s a decent car. Much like the Fiesta, it is practical, cheap to run, and reliable. Most auto critics will give the Fiesta the edge when it comes to performance, however. The Ford is just a little bit more fun than the Corsa. It seems the car-buying public agrees, and for now, the Corsa remains in second place. 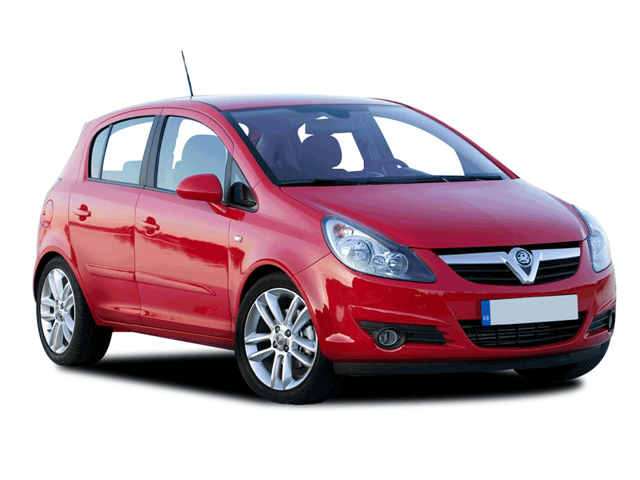 It’s no surprise to find a second Ford on the list. They have dominated the bestseller list in some form for the last few decades. There will certainly be celebrations at TC Harrison Ford where the cars are still flying off the production line! The Focus is the Fiesta’s bigger brother, making space for a bigger engine and more room in the back. But, it ticks all the same boxes, and the 2015 model is better than any before it. 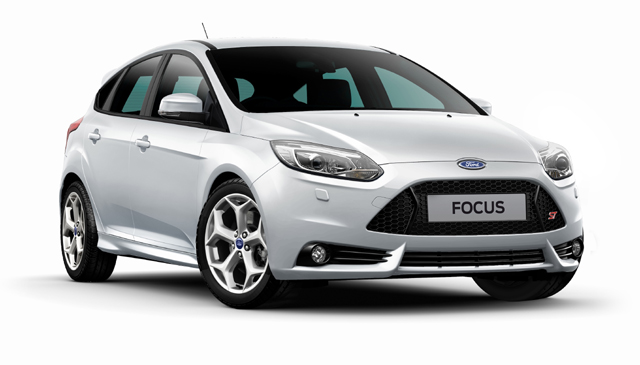 The Golf is another hatchback with a brilliant track record. Born in the early 1980s, the form and function hasn’t changed too much. Volkswagen found a formula that works and stuck with it. The current Golf is more refined and more powerful than its competitors. It also comes with a higher price tag. We think that’s why it falls short of the Corsa and the Fiesta above it. 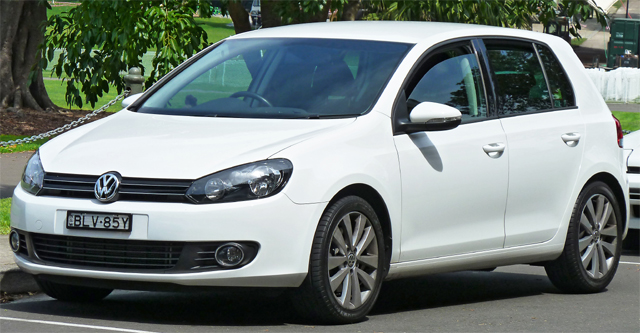 The Qashqai is perhaps the surprise entry on the list. It’s the only SUV in the entire top ten, which is quite a feat. It has established itself as the best crossover car on the market. It balances the size and practicality of a 4×4 with the running costs of a hatchback. And it does it fantastically well. We’re a big fan of this SUV, and so is the public. 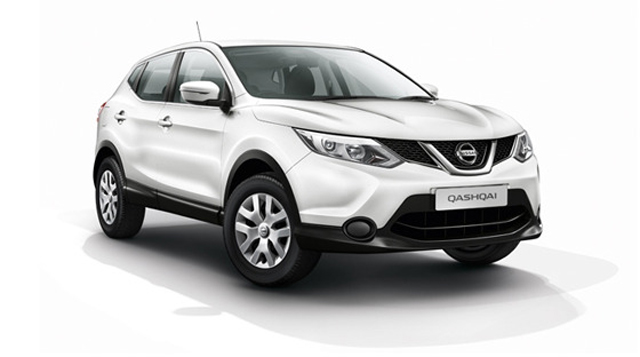 There you have it, folks! The best selling cars in 2015 so far. The hatchbacks rule the roost, but it’s exciting to see the SUVs creeping up the charts. Let’s see where we end up later in the year.