There was a time when no SUVs (sport utility vehicle) were there on the scene. They made their entry on the American scene in 1940s but never got popular till the heydays of 1990s excess when the gas prices got lowered. SUVs lie between the family station wagon and the sketchy windowless van and, by now, they have evolved into their own category of vehicle. Normally, SUVs have a number of types but the most comfortable ones are the luxury SUVs which have got immensely popular due to the level of facilitation they provide to their users.

Here, the question arises as to which one of so many luxury SUVs arriving in 2018 is the best advisable one. This is not an easy question to answer, for its answer varies from person to person. What might seem the best to one might not seem so to the other. Here, we have discussed in detail the features of various luxury SUVs and let it up to you to decide which one is the best for you. Here we go! 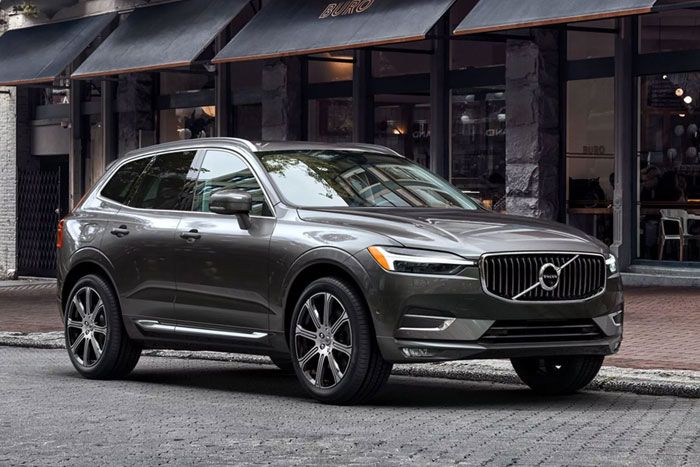 This very technically- outclass luxury SUV stands a class apart from its competitors and is a welcome addition to the already super luxury SUV from this company. The salient features of this luxury SUV are:

With a lot of improved features, the completely redesigned Audi Q5 justifies itself being ranked amongst the best SUVs of 2018. You can enjoy this luxurious SUV with the following characters at a reasonably economical price. 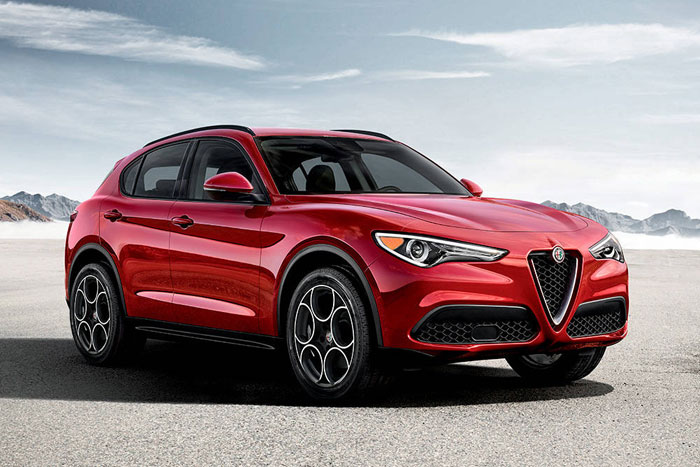 The North American market in particular whereas the whole world in general boasts the all-new 2018 Alfa Romeo Stelvio’s sporty driving dynamics and edgy styling. Beyond any doubt, this SUV is one of the best luxury SUVs of 2018 with the following prominent features.

No matter what luxury SUV you intend to buy, it is our humble suggestion to have a test drive of compact luxury Cadillac XT5. It offers both the slew of premium features and a lot of power. With an elegant exterior styling and the following outstanding features this luxury compact SUV justifies its position in the top contenders. 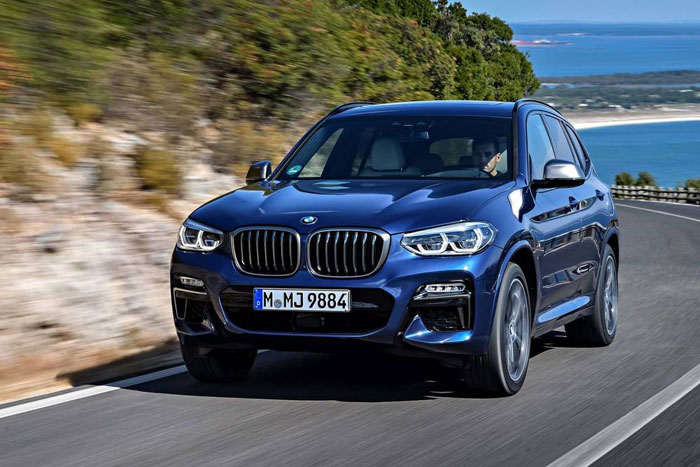 Following excellent and elegant features make BMW X3 one of the most appealing and trustworthy compact luxury SUV.

Hence, these are some of the leading luxury SUVs of 2018. Out of these, you may trust anyone blindly. It will never cause you any botheration or repentance.