Are you a fan of Audi A7? If yes, then you will definitely love the new 2016 Audi S7. In fact, we can call the S7 a sportier and upgraded version of the A7 sedan. The 2016 Audi S7 sedan was unveiled along with A7 last year at the Los Angeles Auto show. 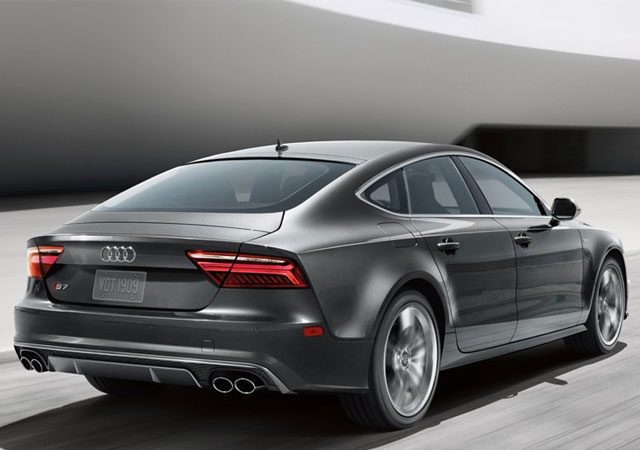 This prestigious luxury sportback renders a unique aggressively designed front fascia featuring a platinum gray single frame grille with the Audi four-ring logo placed in the center, accompanied by sporty LED headlamps and fog lights. The wheels are 19 inch 5 spoke that provide a phenomenal road grip for a superior performance. At the back, you’ll find LED tail lights and fog lamps along with an adaptive rear spoiler and quadruple exhaust outlets that produce a roaring sound effect as you accelerate the S7 to high speeds. 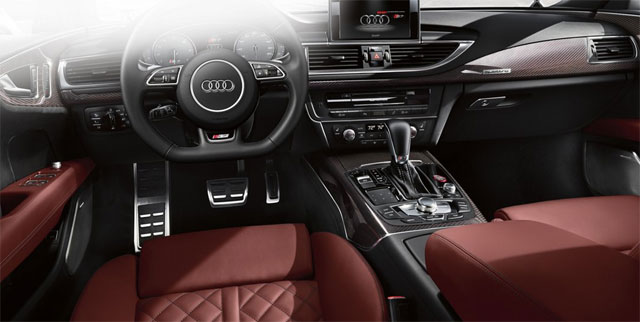 Under the hood, the S7 houses a 4.0L, twin-turbocharged V8 engine mated to a Seven-speed S-tronic dual-clutch transmission that generates 450 horsepower and 406 lb-ft of torque. How fast can it travel? Well, the S7 can sprint from stationary to 60 mph in just 4.5 seconds and reach a top speed of around 155 mph. These performance ratings make it less powerful compared to some of its competitors such as the BMW M6 Gran Coupe and the Porsche Panamera Turbo. Nevertheless, the S7 is still cheaper than both the rivals. 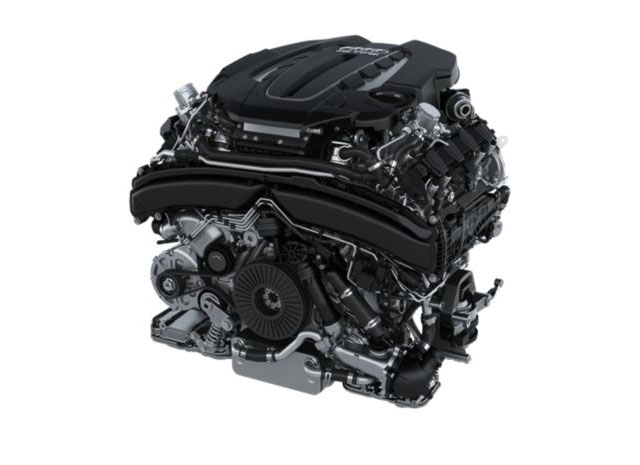